Four-star BAP status denotes that the processing plants, farms, hatcheries and feed mills from which a group sources are BAP certified. It’s the highest such achievement in the BAP program.

“Avanti Feeds has always promoted sustainability and reliability in aquaculture, and, as part of this effort, had its processing plant and feed mills BAP certified,” said the company in a statement. 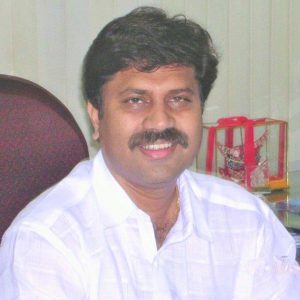 Pictured at right  is CMD Mr. A. Indrakumar, chairman and managing director of Avanti Feeds.